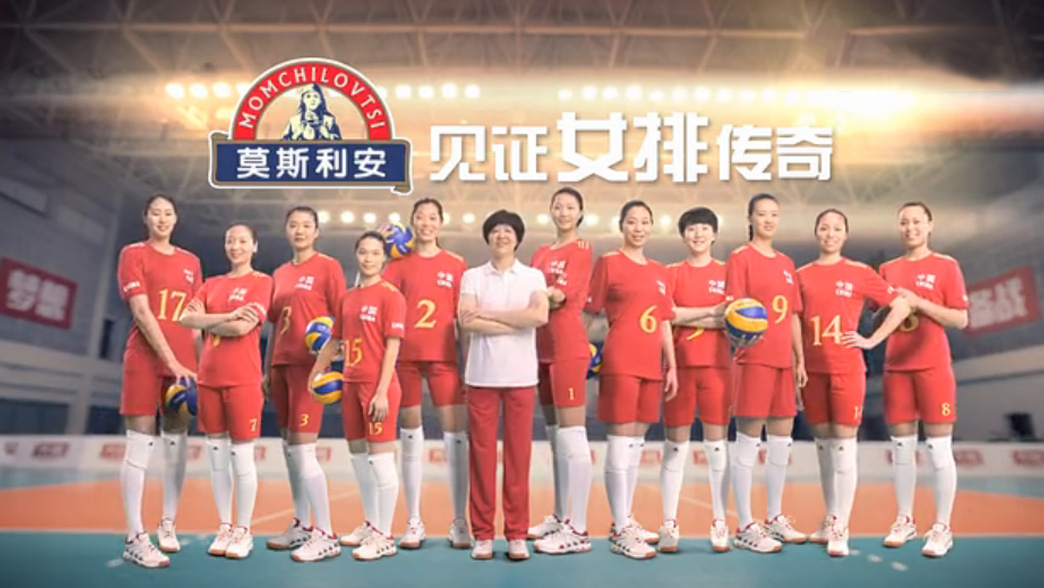 Convinced that the power of light, Mosley to witness the women's volleyball miracle 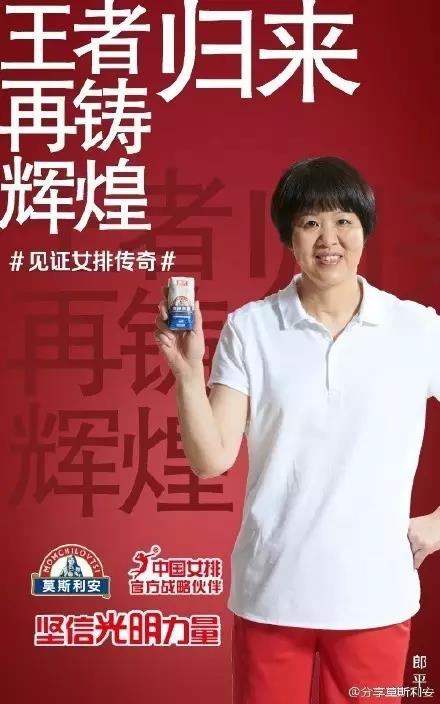 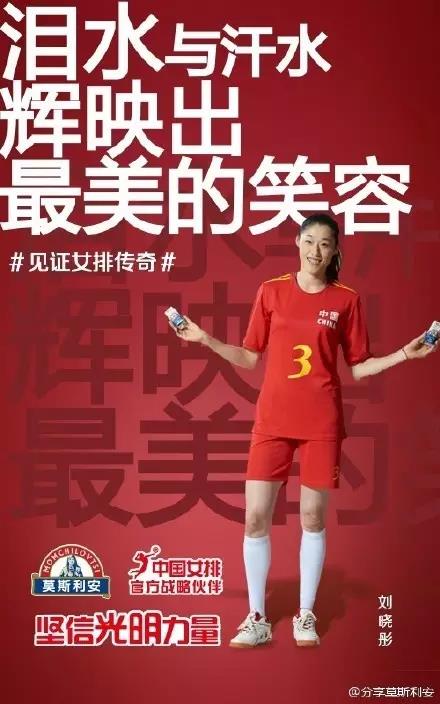 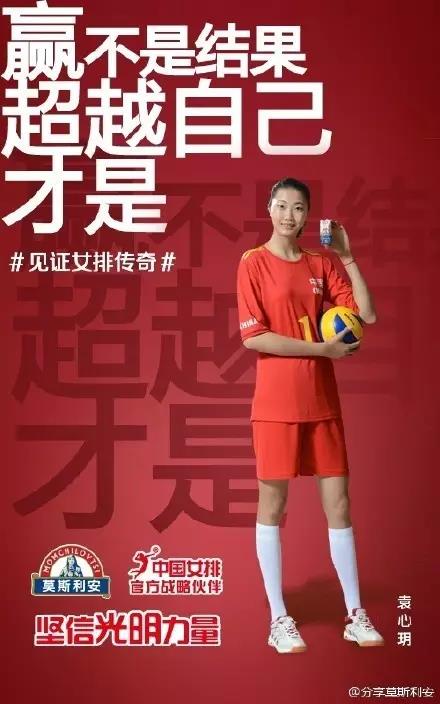 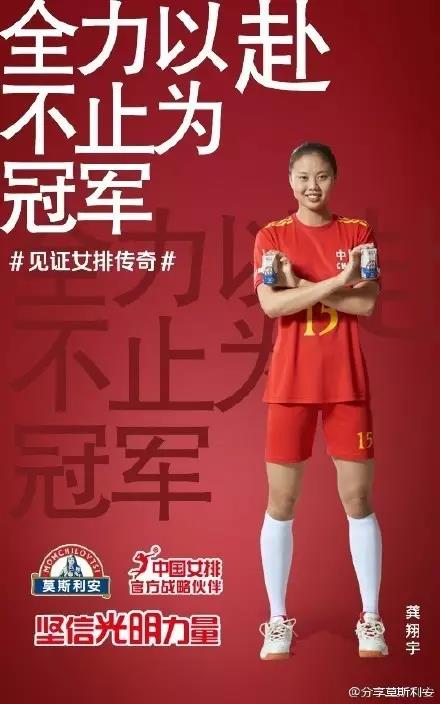 Have to say that Mosley security on the treasure, and more importantly, we have been convinced that the spirit of women's volleyball never left. 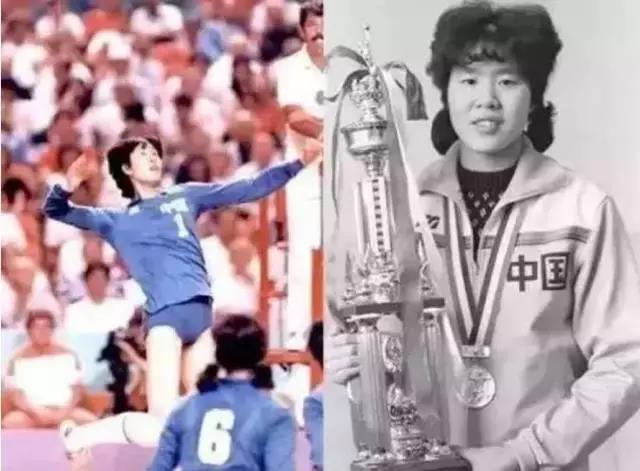 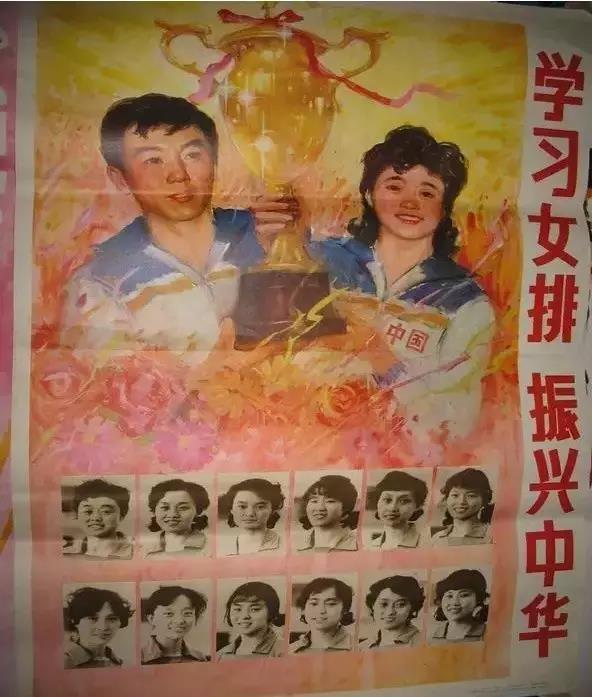 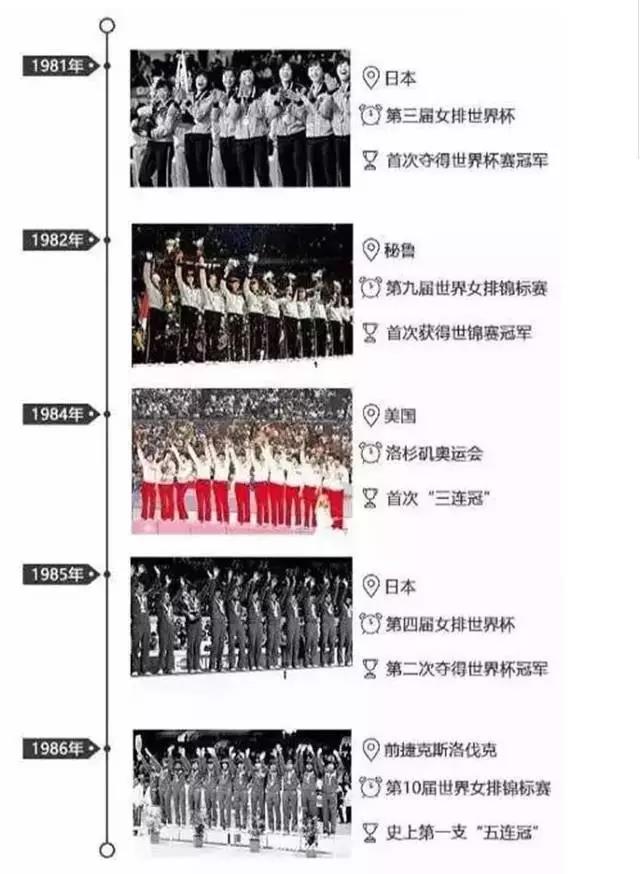 That era, is a brilliant "five consecutive years" period

Has been engraved into the national memory

After a lapse of 12 years

Chinese women's volleyball team under the leadership of coach Lang Ping, biting Sike Si, one by one to the top of the move, step by step forward move, bitter battle 4 Bureau beat the Dutch team, once again into the Olympic finals, and finally ushered in a victory, Tears of victory, green history left the victory.

On the long road of life, we can not have everything sailing, always encounter difficulties and setbacks, and even in adversity, but as long as we have a firm ambition, there is courage to overcome difficulties, perseverance perseverance, we can win Tomorrow's success.