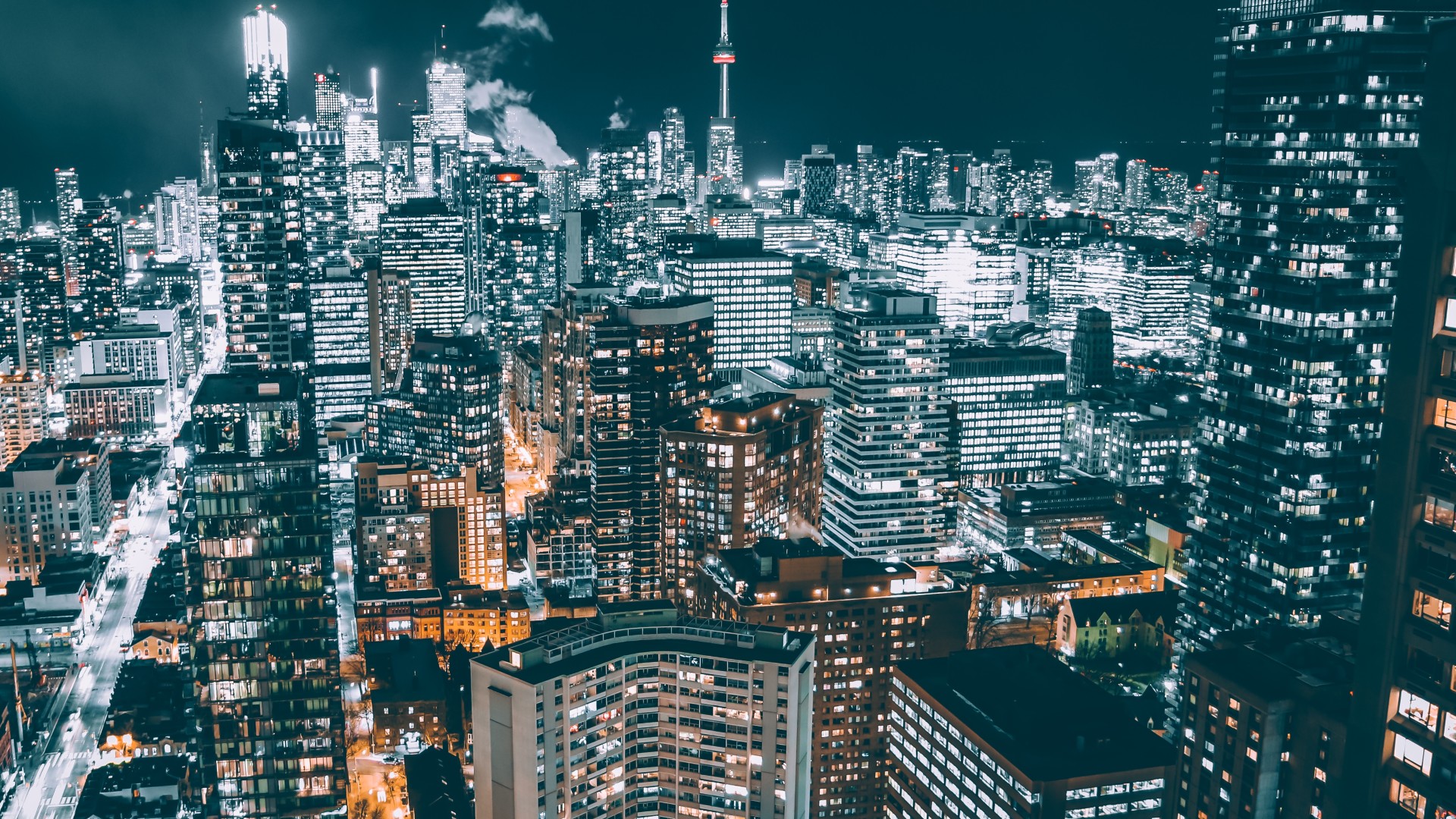 Corporate video filming how to make good use of light

Whether it's taking photos or shooting videos, it's important to use light. Using light properly can make the whole video clearer and more textured. So how do corporate videos use good light? This article is a small series to give you a specific talk about how to use light when shooting corporate videos.

Light can be divided into hard light and soft light depending on the intensity of the light.

Hard light refers to intense direct light. Under the illumination of hard light, the subject has a light receiving surface, a backlight surface, and a shadow, which is an effective effect of the stereoscopic shape of the subject. Soft light illumination has soft light, no obvious light-receiving surface and backlight surface, no obvious shadow contrast softness, so the tone is soft.

Generally speaking, the daily light is enough for the cameraman to take pictures. Through daily natural light shooting, as long as the exposure is not too strong, the effect of the shooting can be seen as the object itself. It is also more natural. Of course, this situation is ideal. It is rarely used in shooting techniques. Basically, direct debugging can achieve satisfactory results. It is only necessary to note that because of the difference between indoor and outdoor light, including the movement of the subject and the camera during shooting, the light has a distinct difference, so pay attention to the use of the aperture, so that the picture is harmonious. Consistent.

Second, the use of artificial fill light to shoot corporate videos

When shooting indoors, the light does not meet the requirements of shooting, so that the imaging effect is poorly exposed, or the color and brightness of the object being photographed are not enough. At this time, the lighting personnel are required to perform artificial fill light shooting. Usually, the filming of the film is not as complicated as the lighting requirement of the advertisement shooting, mainly by supplementing the light to make up for the problem that the picture is not clear or the subject is not clear enough.

Third, the use of mixed light to shoot corporate videos

Mixed light shooting is a last resort method when both of the above shooting conditions are insufficient. The cameraman compensates for the lack of light or the lack of subjectivity through the mixed light, and uses a variety of manual debugging methods, such as adjusting the white balance of the camera, the direction of the object or the angle and direction of the camera. Under relatively limited conditions, make up for the quality problems caused by insufficient shooting conditions.

Now everyone should know how to use the good light in corporate video shooting. In fact, the three methods mentioned in this article can be combined. Of course, it is mainly necessary to see if it is necessary to use it.