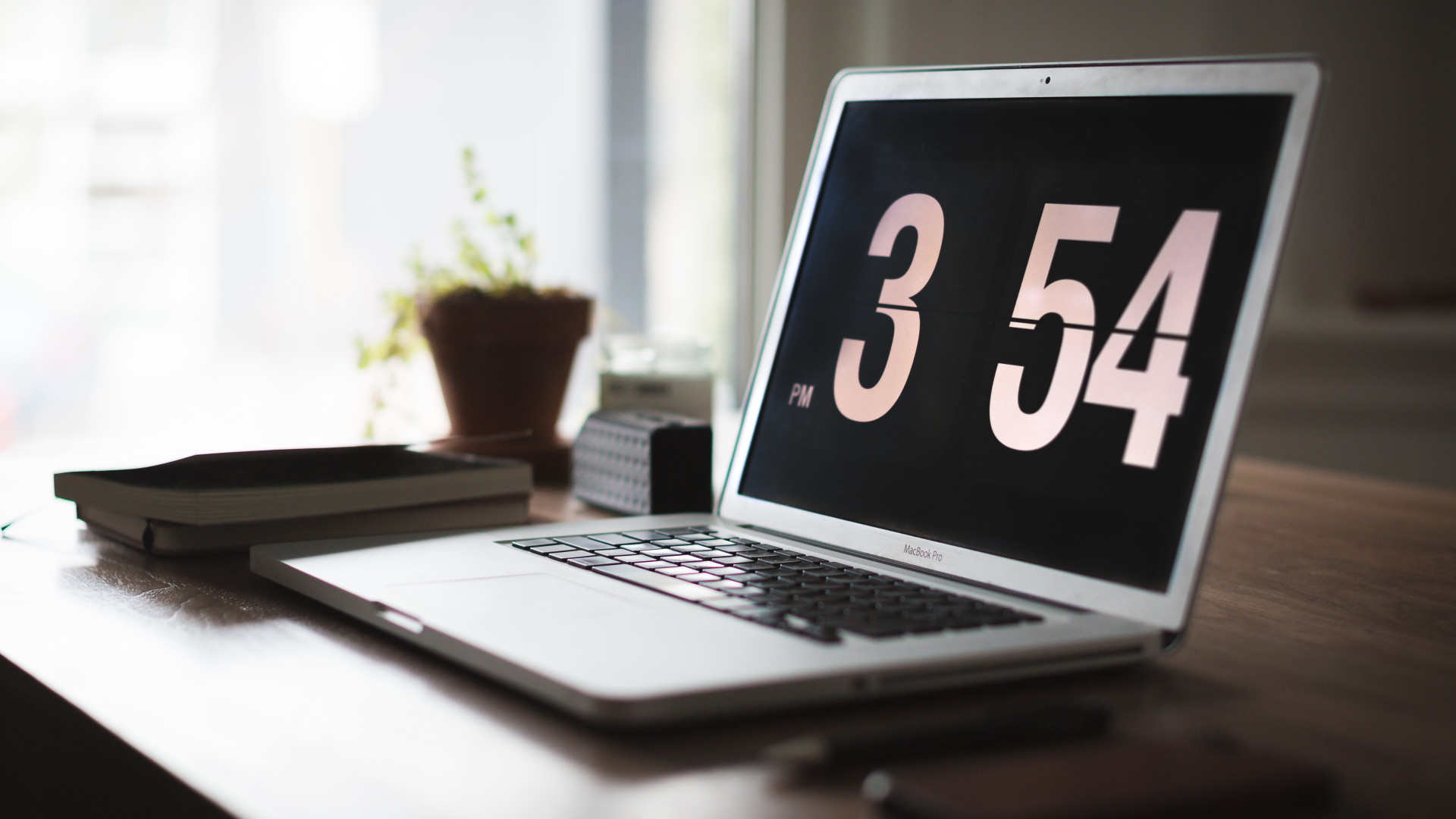 How long does it take for corporate video production?

Many business owners want to get a piece of film as soon as they make a promotional film. Therefore, they are more concerned about the production cycle. Here, Xiaobian will share with you how much it takes from pre-planning to filming a corporate video. Time, so that customers can better understand the production process of the company's promotional film, and prepare for the preparation of the film for enterprises and institutions.

From the initial communication to the planning case, it takes about a week to plan the importance of the whole film. The quality of a promotional film and the effect of the film are closely related to the planning case. The company and the propaganda film company communicate with each other, and the propaganda film production company issues the plan, and then enters the revision and review and final determination.

Next is the determination of the sub-lens and the arrangement of the shooting plan, which usually takes 7 working days. After the score is determined, the company shall arrange production and shooting according to the split lens to determine the specific shooting time.

Shooting phase - shooting phase usually only takes 3-5 days is enough, but it is not excluded that some customers need to shoot in the field, so the time will need to look at the situation.

Post-production usually takes 15 working days. If the time is tight and the required special effects are small, it can usually be completed within 10 working days. Samples can be provided to the customer for modification within this time. If the customer's time is fast, usually two or three working days can be modified to determine the piece to be delivered.

In general, it takes about 30 days to produce a corporate video from planning to the end. The later time is generally related to the needs of the promo, if some need to do a lot of special effects time is slow, and pure editing will be faster. It is necessary to plan to make a promotional film at least 30 days in advance, of course, this does not include the time of the film company that chose to cooperate in the previous period.

When budgeting corporate video production time, you need to pay attention to the following two aspects:

Whether you need to join the real shot story: the production of corporate image propaganda film needs to follow the pre-made script. If the script content required by the customer has a real shot part of the picture or plot, the animation company needs to make an appointment with the customer to arrange the real scene. Take the materials and choose the right time and place for the real shot. This process requires at least one week of corporate image promo production time.
Whether to emphasize the expedited: the general image of the corporate image propaganda film will give more time to produce, that is, 15-20 working days to the problem, but some customers do have urgent needs, then the animation company can also be satisfied.
As for the question of how long it takes for the production of corporate videos, Xiao Bian simply introduces so many. In short, there are many factors that affect the production time of the video, so we should fully consider the budget time, and we can’t ask for it immediately. To get the finished product.