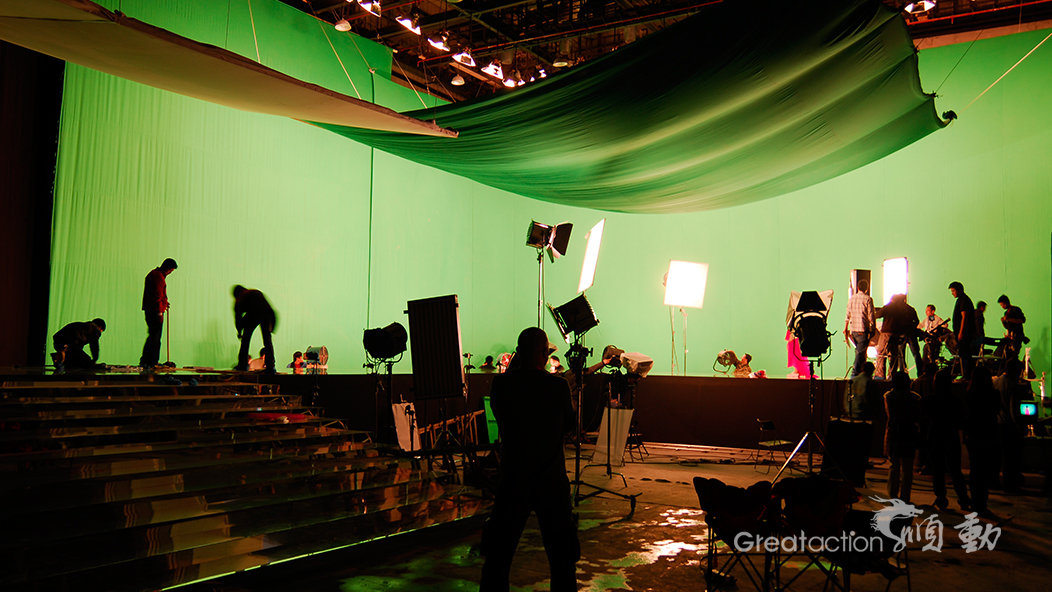 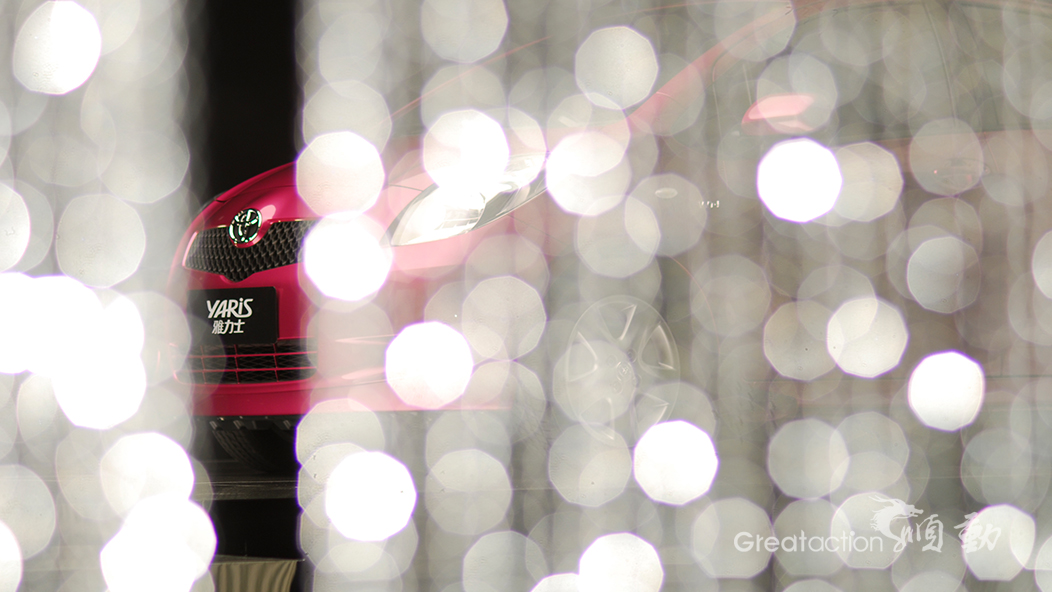 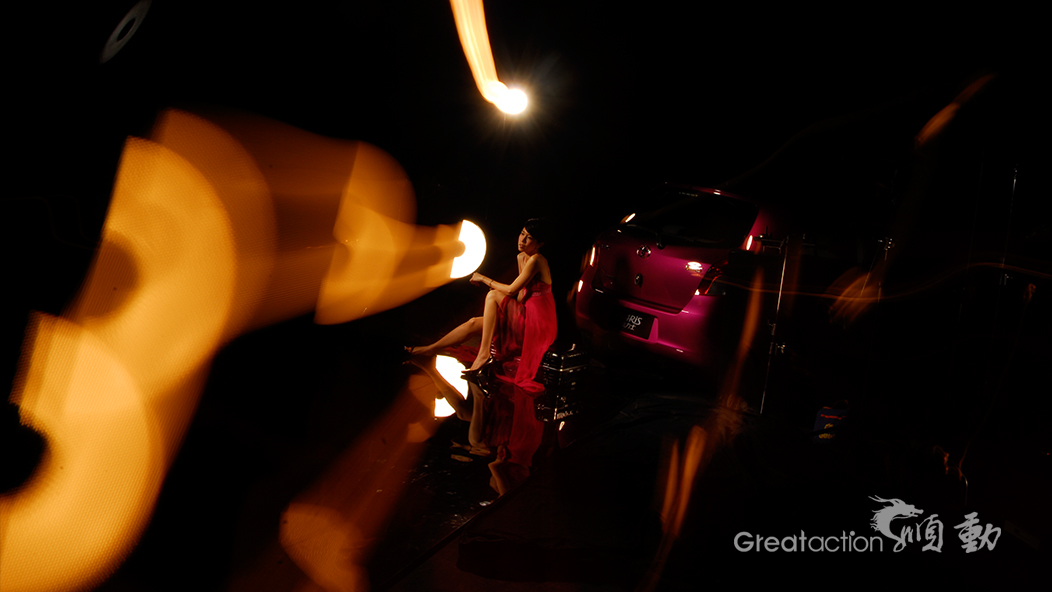 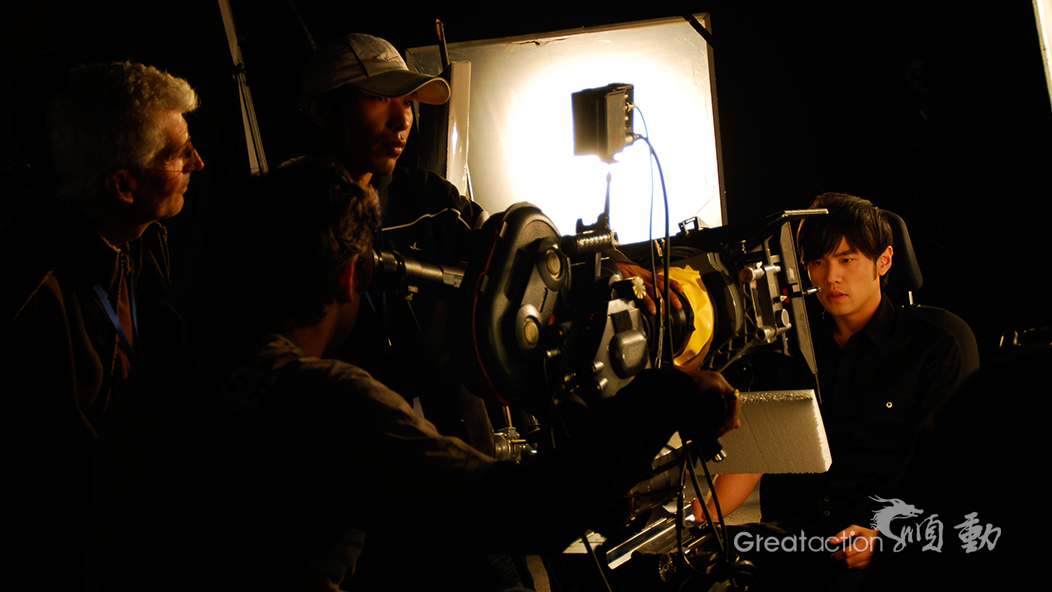 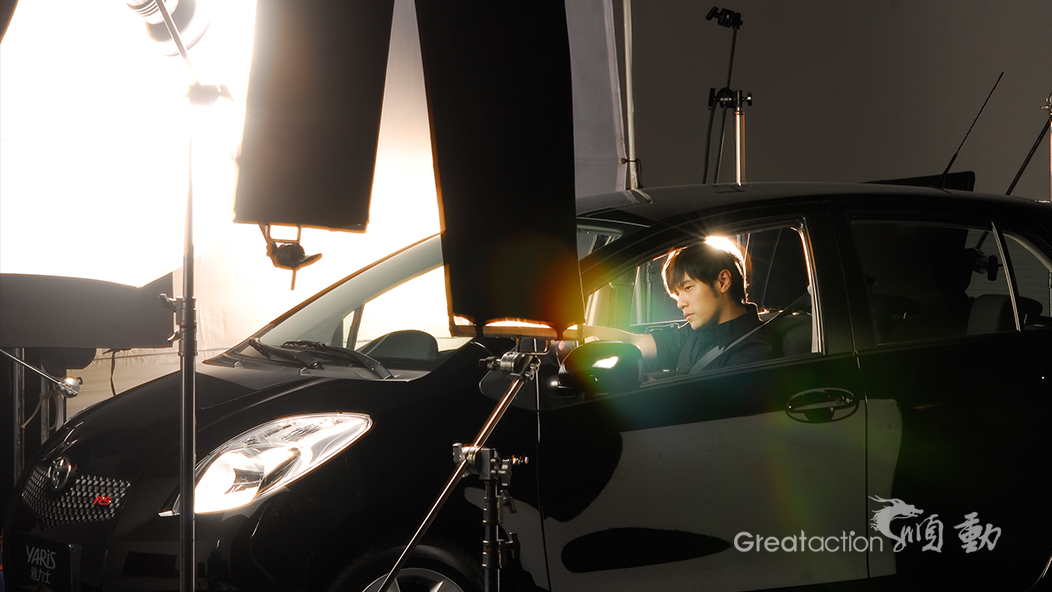 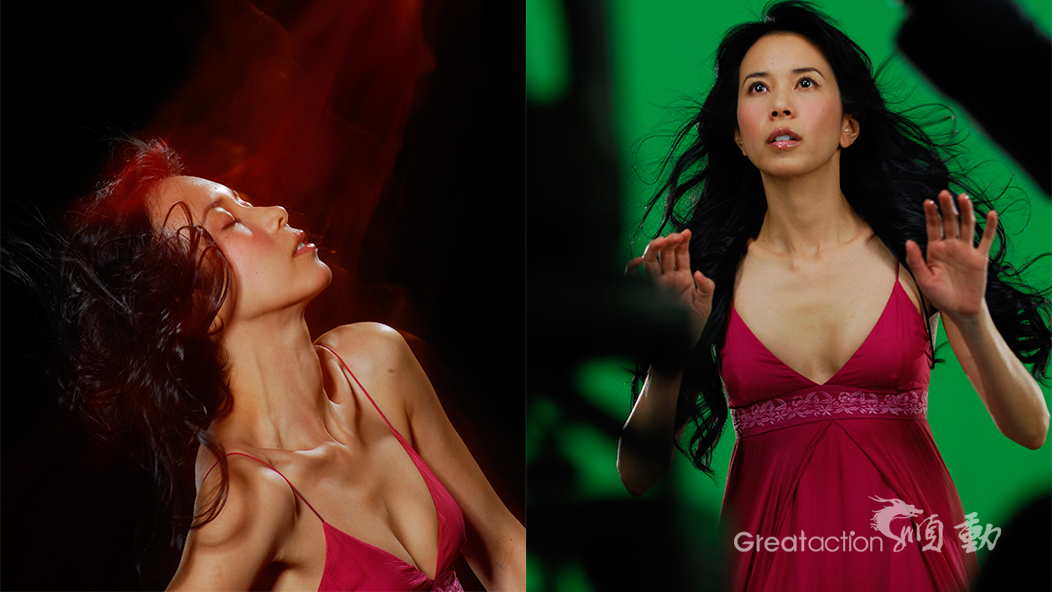 The studio could be described as anything but fabulous, as the Asian super star Jay Chou and Karen Mok are representing for Toyota Yaris.

That year, when Jay Chou starred in the movie ‘Initial D’, the idea of fashion, personality and wisdom became a life style for cars. Jay Chou and the racing film brought us not only the roar of the motor, but also an insight into a fashionable racing life. As a global best selling legendary auto brand, the romantic Yaris chose Jay Chou’s dynamic and Karen Mok’s elegance to express the versatility of the car. On the scene, the two stars brought us professional performance and working attitude that lit up the atmosphere, which made the ads a great success.