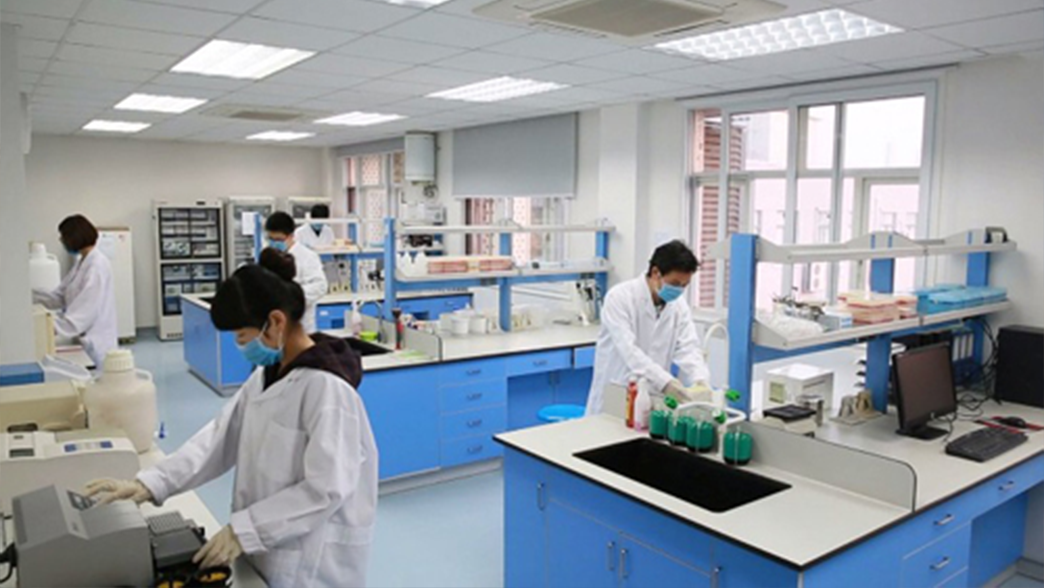 The completion of the promotion video for Shanghai Animal Inspection Institute

As the clenbuterol  for pigs hasn’t passed away, the floating dead pigs on Huangpu River and H7N9 bird flu have appeared. In Shanghai, the international city with exploding amount of material goods, food safety has become the most attentive topic.

Since the extremely huge amount of shooting material and the various kinds of contents, Greataciton spent half a year on the producing including take pictures of inspection institute, farms and medicine companies. Thanks a lot for the kind support from Shanghai Animal Inspection Institute including the constructive suggestion from the leaders of the Institute at editing phase.

Meanwhile, Shanghai Animal Inspection Institute offered shanghai citizens  warm care and assurance. SAII will always pursue food safety for us to have safe food.
We really appreciate your work. With you around us, everything will be fine.