Shanghai Greataction Advertising Ltd was established at Hong Kong in 2003, which is committed to be a professional institution for the visual marketing and brand promotion. In 2006, after gaining venture capital from the American Ding Feng media group, followed by ten years of development, Greataction now has a television production centre in Shanghai, a film production company in Beijing, a micro film creation base in Qingdao and an International Media Group in Hongkong, Greataction has become one of the most powerful media groups in China.

Greataction provides planning, execution, media services and providing celebrity support services. The Beijing Branch is a film production company which has taken part in many films and television dramas, such as  the "Monkey King" and "People Embarrassed", the "orphan", "energy-saving" among many others. Qingdao Greataction dynamic micro film base covers more than 20000 square meters for video shooting and is currently Qingdao's largest film and television photography base. Among these 13 years, we have become one of the world's most prominent advertising companies and have provided over 800 companies including the world's top 500 enterprises with our visual marketing services. 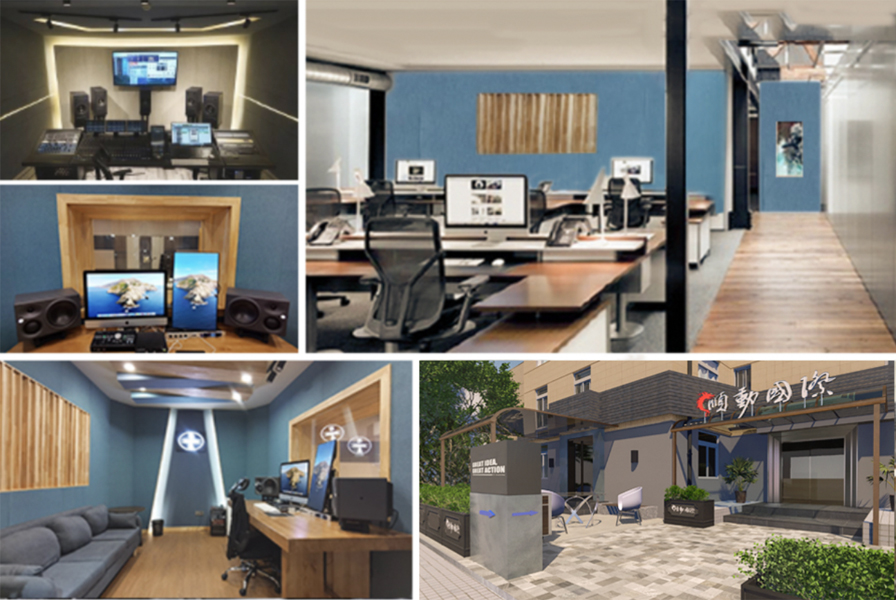 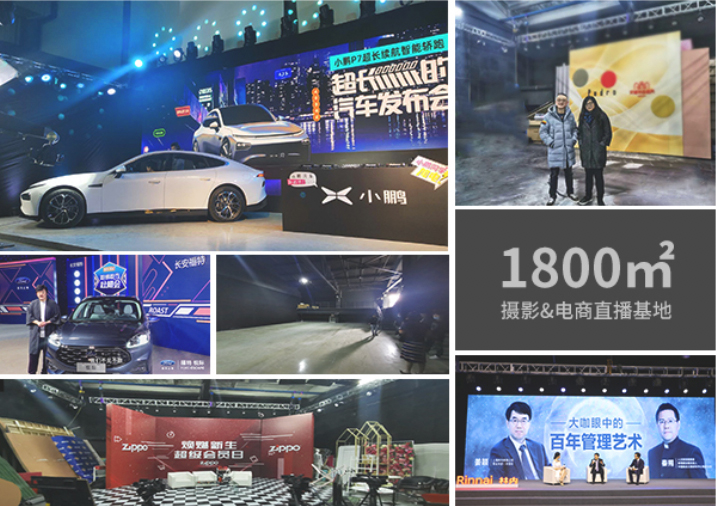 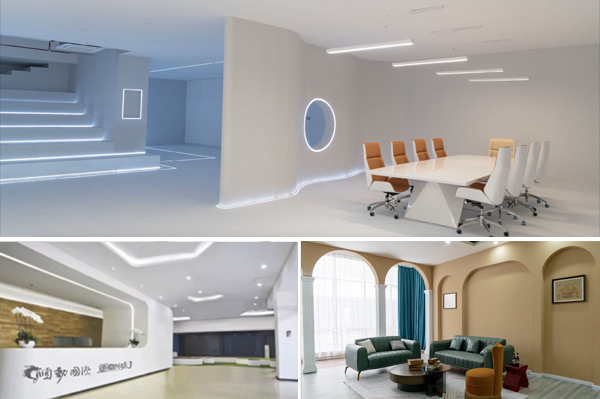 The Beijing Future Film Production Company is a branch of Greataction international media group,  which focuses on the future, based on the characteristics of new media communications and the development of professional, high-quality video content. Greataction aims to develop film and television production including movies, ads and serials. With the top class elites of ads and movies, we’ve taken part in several brilliant movies, such as  the "Monkey King" and "In Transit", “embarrassed”, "orphan", "Di Renjie Babel Empire" "memento" "Tang Ji de" etc. 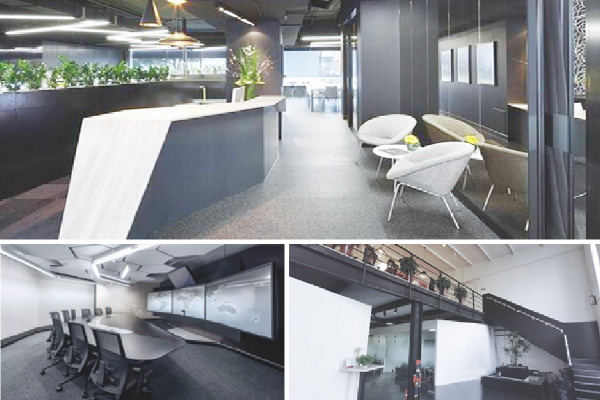 Beauty lies in the discovery, therefore we dig the cultural stories behind each company with the latest overseas video interactive technology to give the audience a leading visual experience.

Movies and TV shows: Bringing together leading artists and actors, we take upon the professional working attitude. Greataction offer the hottest IP such as ‘Painted Skin|The Resurrection’, ‘The Monkey King’ and ‘Bodyguards and Assassins’ among others.

After 13 years’ production of ads, Greataction has formed its’ own ads producing and releasing platform. We own the first-hand resources of celebrity agencies. We corporate with various kinds of magazines and offer service for the top 500 companies

Greataction has chosen by CCTV as a production agent in East China to provide VIP service for a lot of top companies. 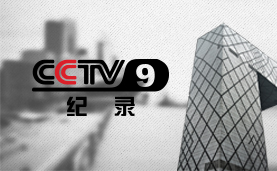 Greataction is chosen by National Development

Reform Commission and Ministry of construction as a part of 1000 towns, which helpthe local town to promote their culture and development to catch up the world speed.

The best ads award --- The State Administration of Radio, Film and Television ( SARFT) 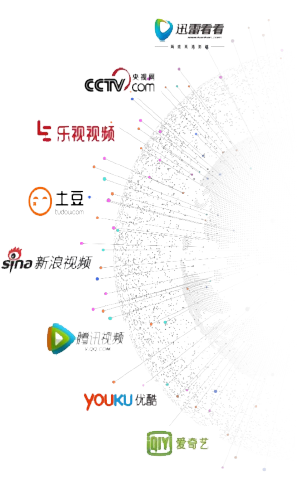 The best effect award for the International ads festival

As China’s largest motor exposition is coming around, the motor fans are eager to expect it. The top motor producer Honda will release the new ‘War Leopard 150’, whose ad has attracted the audiences’ attention. As the most powerful ad with the most capital so far, Greataciton collected an A-class team to build the ad including Director Guo, Photographer Billy, Mike CG studio, motorcyclist Tiger. 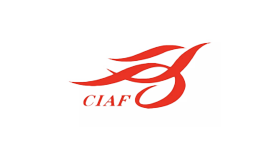 The ad that Greataction made for Anxin Floor is to show the audience the simplest consuming idea which is the wood.  Anxin holds the belief that fine floor comes from find wood.

Effiel award interviewed the chief producer Stephen of Greataction Follow the situation and do the action. 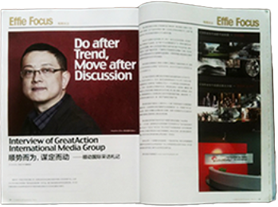 The best companies of ads production in ‘China ads’ award

TVC for ‘ Happy Valley’ is a huge national event which combines the leading digital technology with 3D special effect. 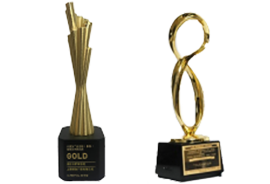 When Greataction shot the TVC, they recruited hundreds of people to take pictures from Shanghai, Zhejiang, Beijing and Inner Mongolia. The whole process is long and hard, but we work hard and achieve a great success. 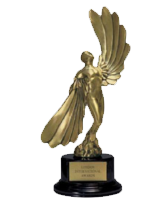